Your participation in the National Imperial Miss Pageant indicates that you agree to all the rules and regulations set forth by our program herein. 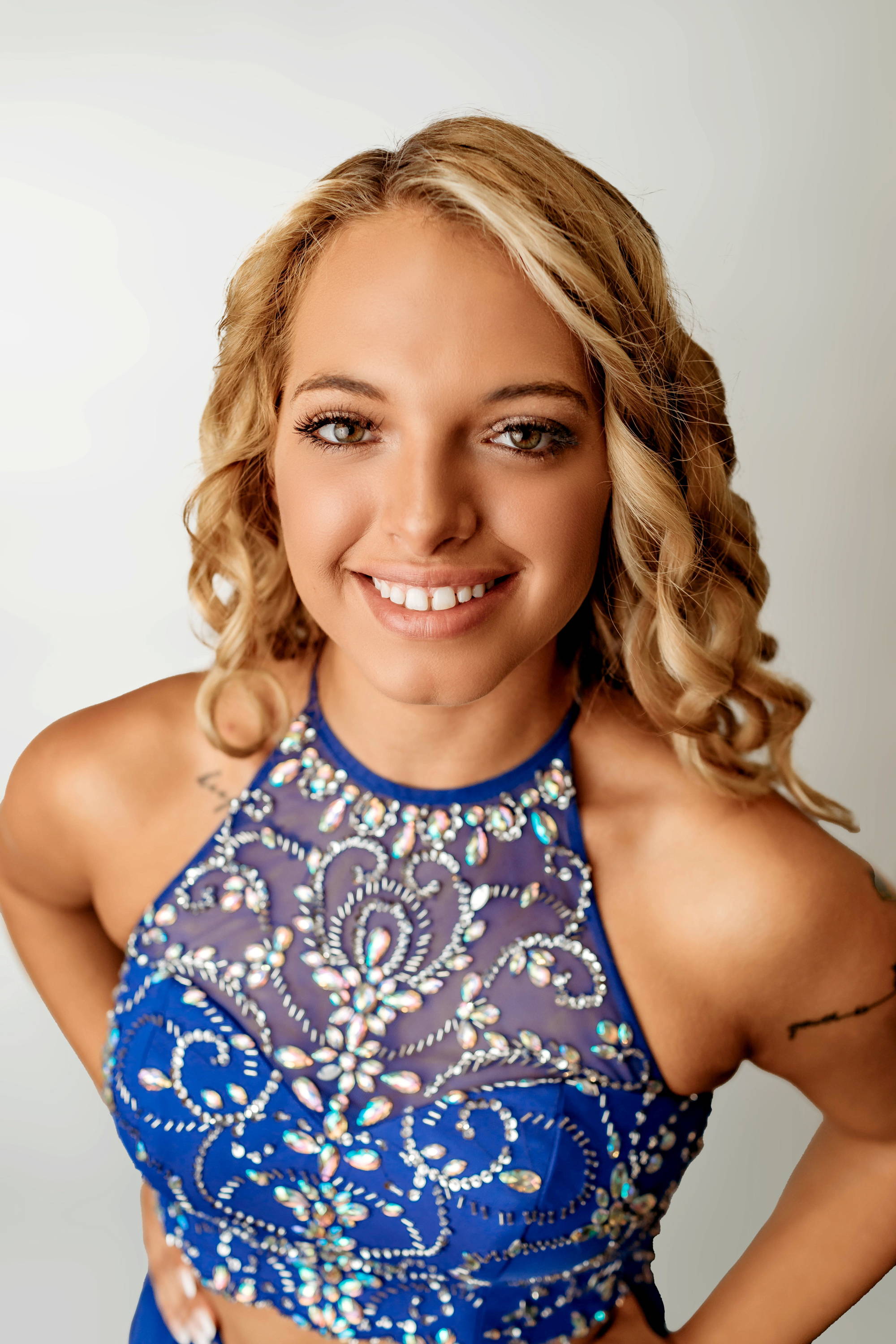 By registering to participate in this program you are acknowledging, accepting and agreeing that you have read the rules herein and agree to the following rules and regulations, as well as agree to the statements and rules found in the NIM Code of Conduct and Title Agreement.

You'll get the inside scoop on upcoming events, specials & more!